Get fresh music recommendations delivered to your inbox every Friday.

Wait For My Signal 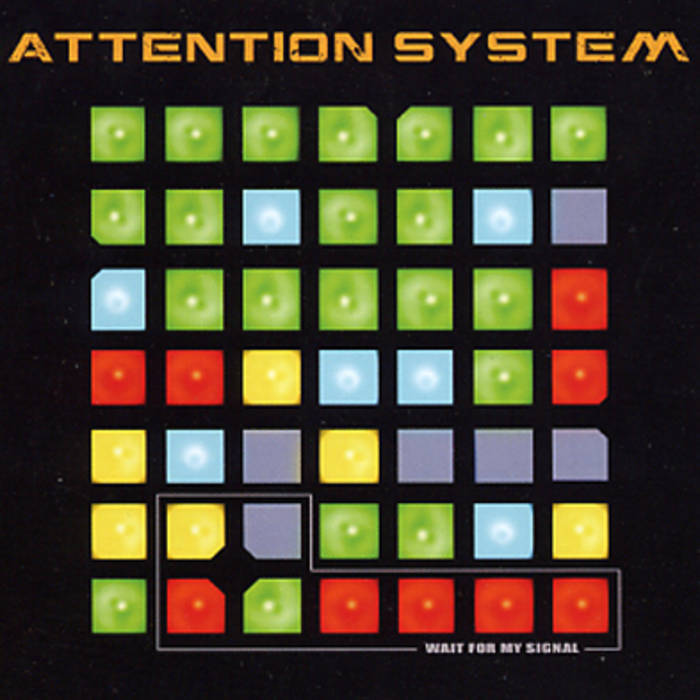 The first time ATTENTION SYSTEM sat down together with their instruments in the summer of 2008, they had one common goal in mind: to write music that would make people dance.

With darkwave and punk at their core, Brian Fisher (vocals, keys), Joshua Broughton (guitar, vocals), Jonathan Davis (guitar), Chris Edmonds (bass) and Jason Curtis (drums) were ready for something new. Dabbling in the world of electronics, they've managed to fuse '80s synth pop with their darker undertones - and they've created what they only half-jokingly like to call "a rock band who's mugged an electronica band and is digging through a stolen, dirty pair of pants for extra synth lines."

They've been compared to The Faint, The Presets and Does It Offend You, Yeah? -- and while the band certainly counts these among their influences, Attention System's music packs a heavier punch while remaining highly danceable.

In Oct of 2008 ATTENTION SYSTEM independently released a self produced EP which earned the band generous local and regional radio airplay, plus a nationally televised commercial for the DIY Network. In just over a year the band has gone from unknown local act to headlining packed weekend shows in Atlanta's notorious underground rock and dance venues. Their live shows have generated citywide buzz, landing them numerous opening slots for national acts and the Readers Choice Award for Best New Music Act in The Creative Loafing's Best Of Atlanta 2009 edition.

With their grip on the Atlanta music scene firmly established, ATTENTION SYSTEM set out to broaden their regional presence with an aggressive touring schedule throughout the southeast in 2009. At the same time, they headed back to the studio to track their first full-length record. With the new album now completed, the band is gearing up for an explosive 2010 with the highly anticipated release of their CD, new High-definition videos and extensive bookings along the East Coast.

And here it is: "Wait For My Signal". Twelve tracks of catchy but dark electro rock which will make people dance everywhere.

Bandcamp Daily  your guide to the world of Bandcamp

Stanley Ipkuss joins the show to discuss his latest release "Among Other Things."